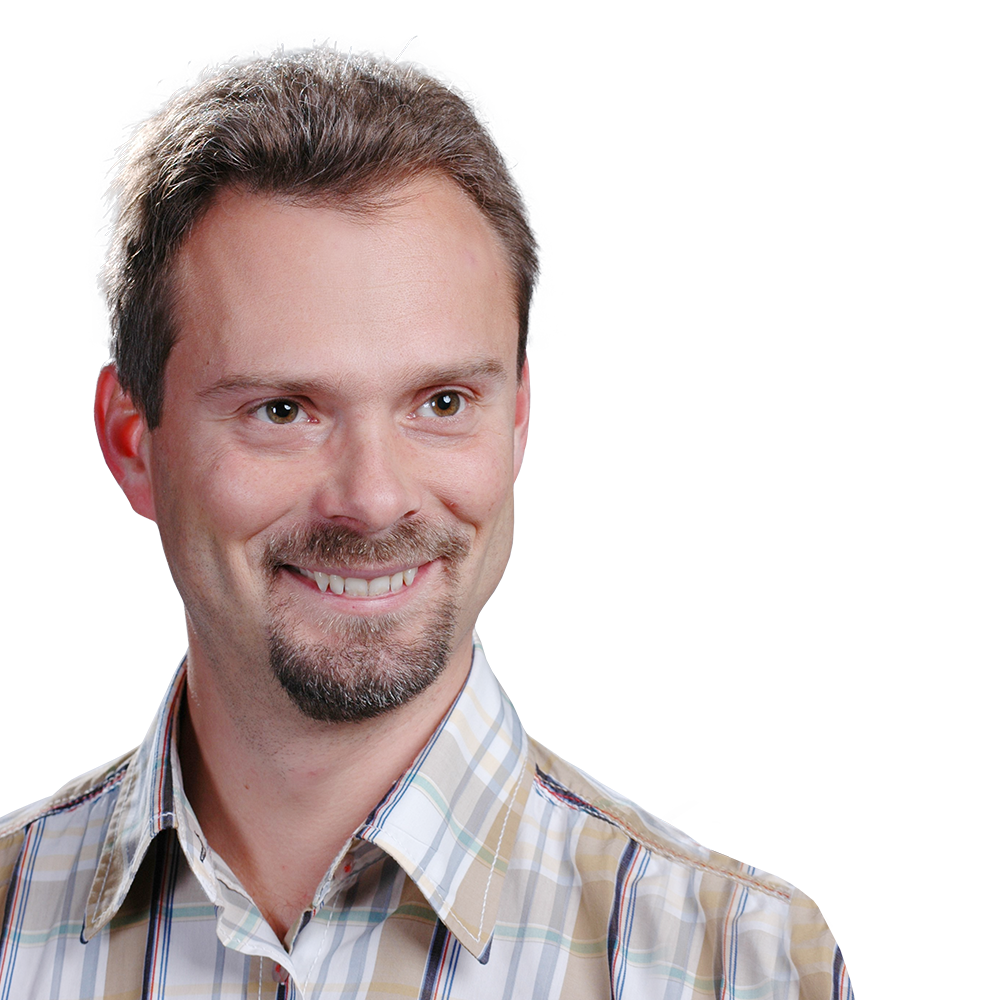 On Demand Webinar
Atraumatic extractions - solutions in the perioprosthetic aspect